Press Release
Somerset outdoor activity centre Mill on the Brue has seen the amount of food waste it produces halve from a tonne to half a tonne in the last year.  The not-for-profit centre in Bruton cooks around 35,000 meals annually for its visitors, which include children, schools and organisations from across the UK. All meals are cooked on-site, using organic homegrown vegetables and fruit, and local produce wherever possible.
But director Tricia Rawlingson Plant, who established the centre around strong environmental principles, was getting concerned as food waste kept increasing.
She explained: “We’d noticed that children are becoming fussier about what limited foods they will eat, and our food waste was becoming heavier and having to go to landfill.”
“We used to keep a couple of pigs who devoured the food waste, but sadly such delights as apple crumble and custard or toast and marmalade, are banned from the pigs’ dining table and nowadays their diet is restricted to pig nuts.
“Then I had a light bulb moment – why not simply reduce portions with the aim of getting everyone to finish what they have and have clean plates?”
By doing this and simultaneously raising awareness about the wider implications of food waste, Mill on the Brue began to see a definite change.The next step was to encourage competition between schools. “We started weighing waste daily and put up a competitive Beat Food Waste campaign chart where the children can see how much food waste they and previous schools produced in kilograms and grams per person. 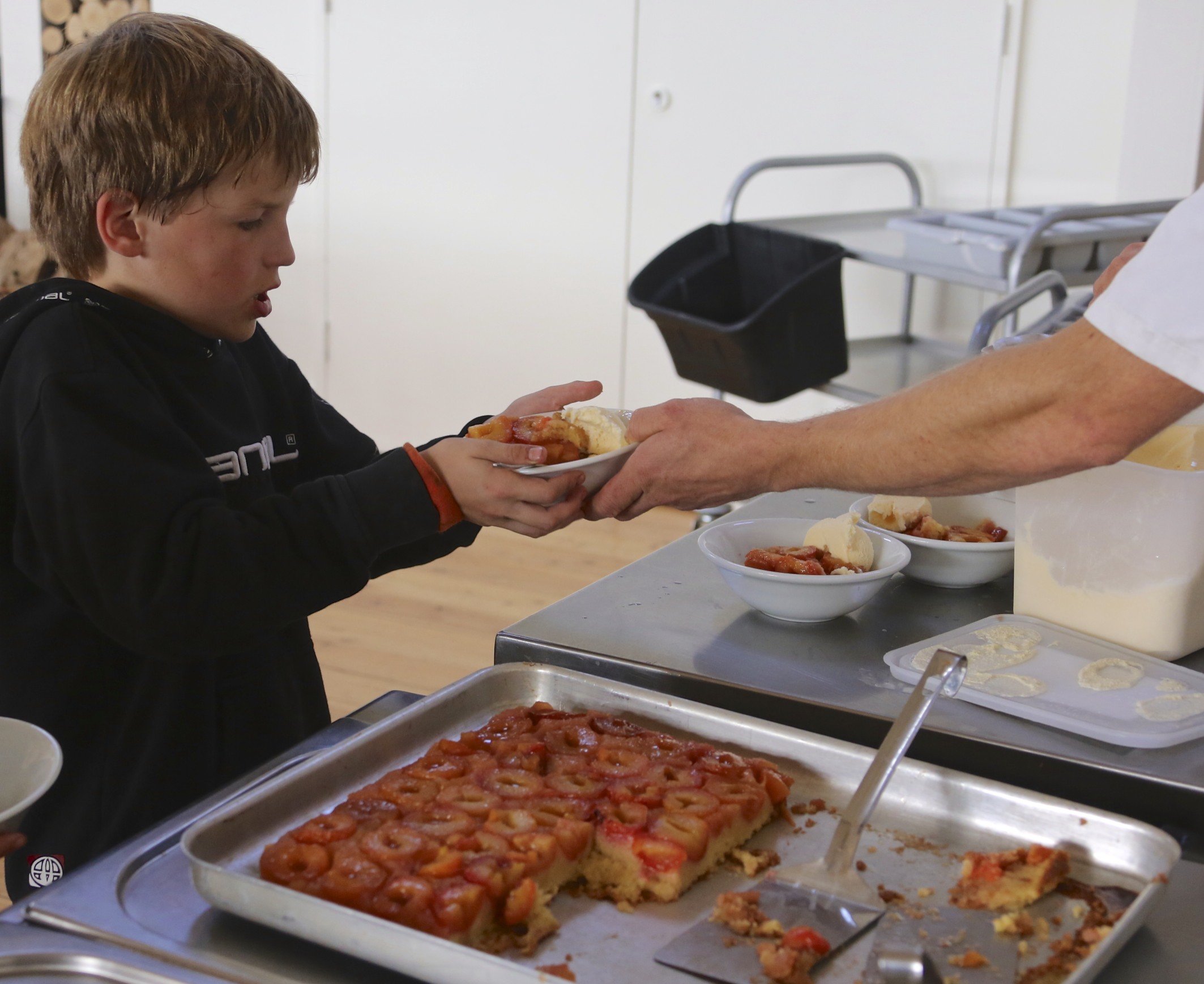 “Children joined in enthusiastically, to the extent that one new instructor, about to throw away half a bowl of cornflakes, was greeted by eight furious faces who told him in no uncertain terms that he had wasn’t going to be able to throw it in their bin!”
The winning schools – with zero waste – were Forres Sandle Manor School, Fordingbridge, Hampshire and Trent Young’s Endowed Primary School, Sherborne.
Tricia added: “Children weren’t eating too much, they were just taking too much and then seeing nothing wrong in throwing it away because they didn’t understand the consequences. There are always seconds (or thirds) available so no one goes hungry.
“It’s been a real success and we’re pleased that many schools are taking the Beat Food Waste campaign methods back to put into practice at their own school lunch times. We’ll be keeping an eye on this as we’re keen to see the wider benefits of the campaign.”
One parent commented: “My son was quite a fussy eater before staying with you, but the food waste challenge inspired him to eat new things and I am very pleased to say he is now eating much better at home.” 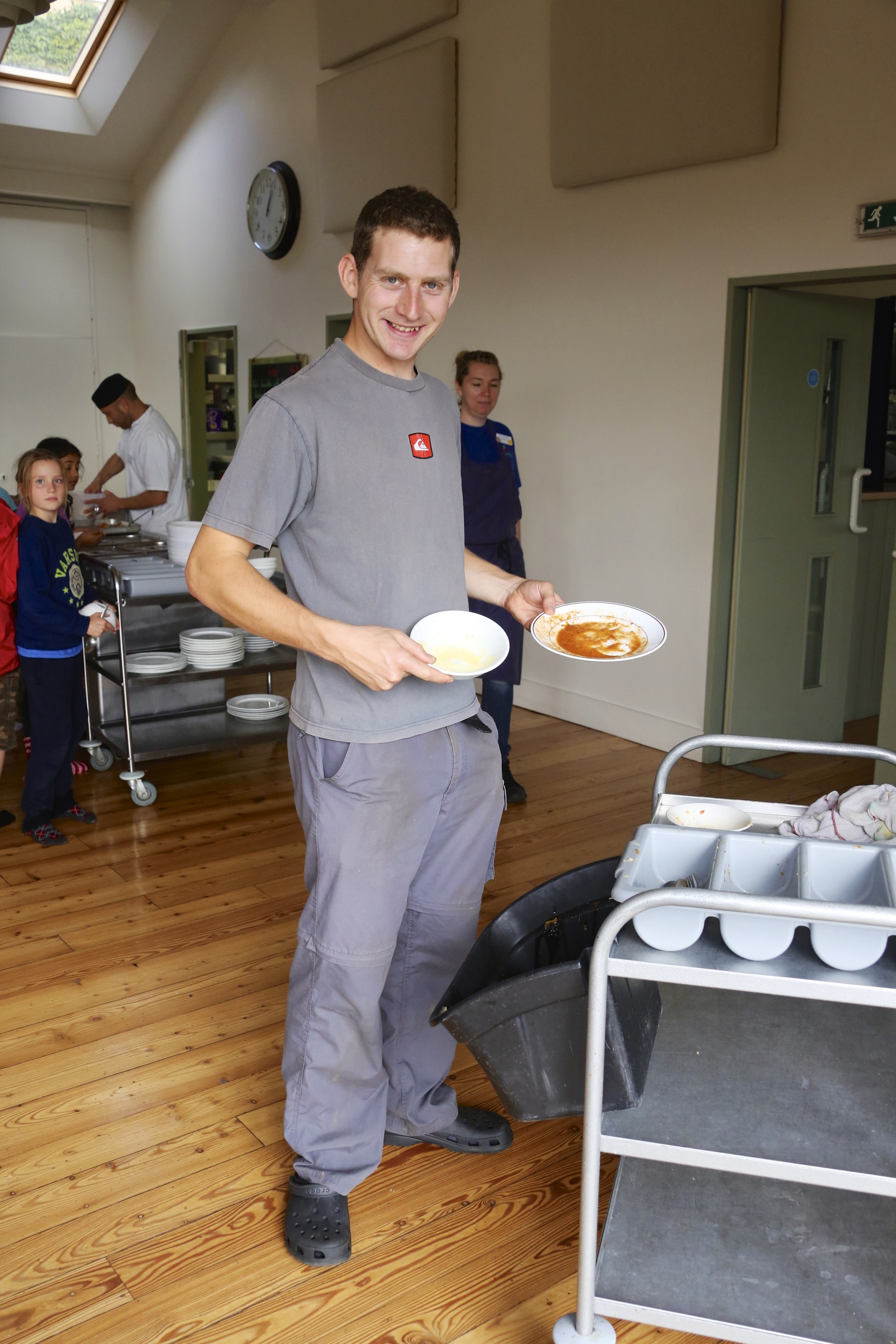