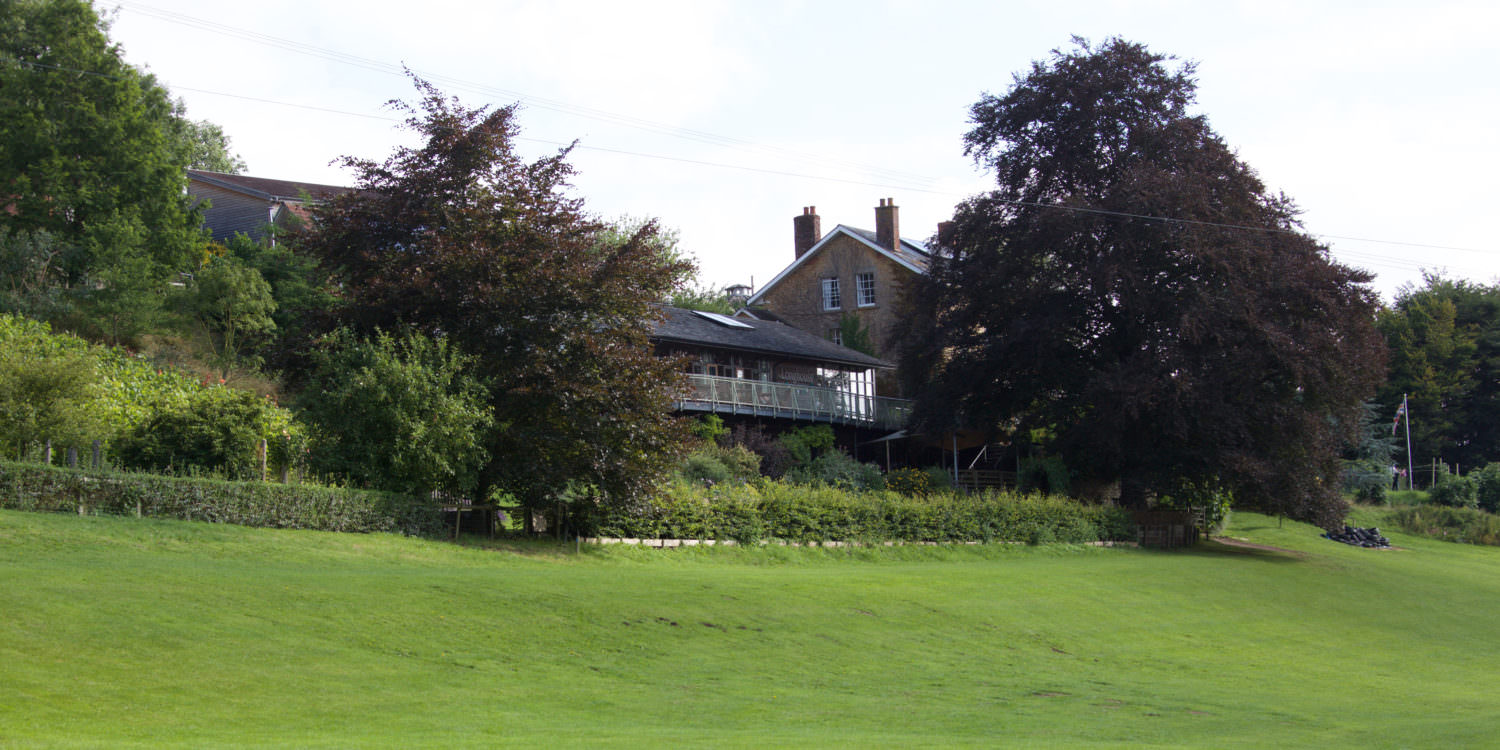 Over the years there has been extensive tree planting with the total number of varieties now standing at 111. This includes all the indigenous trees of Britain.

Our planned tree planting includes all the indigenous trees of Britain. In addition many splendid individual trees, such as Wellingtonia Sequoiadendron giganticum, and the Coast Redwood Sequoia sempervirens, Metasequoia glyptostroboides (prior to 1946 known only in fossil form as the Dawn Redwood!), Ginko biloba, the Golden Rain Tree Koelreuteria, Cedar of Lebanon Cedrus libani etc (a list too long to put here!) are scattered throughout the 25 acres of Mill on the Brue.

On the southern side of the River Brue is an area known as Arboretum A where only indigenous trees are grown. Since 1982 almost every year different varieties of oak trees have been planted. Behind the main road hedge is a section planted in 2000, called The Millennium Planting, again using indigenous varieties. On the old fairway is an oval shaped area into which trees have been planted most of which have been grown from seed brought back from abroad by staff.

Above the Far Green a large number of hazel trees are regularly coppiced to make fencing and adjacent to the High Ropes field is a Hazel Platte (the correct name for a cobnut orchard!) with some special varieties of Kentish cobnuts. There are also three orchards with a few plum and pears but mainly excellent eating apples and some cookers.

In November 2011 we planted 1700 saplings in the new field next to the campsite. We wanted to create a classic British wood with oaks, hornbeam, ash , beech, yew, hazel. The outer fringes of the wood are planted with shrubs that will provide ideal cover at a lower height.

Many thousands of native trees have been planted: for the most recent planting of 1700 trees the oak was chosen as it supports a very high level of biodiversity (c.400 species) whilst hornbeam, wild cherry and yew are the favoured trees for the hawfinch, a rare bird which Bruton is renowned for during the winter months. In another planting, one thousand willows were used for screening and shade around the tunnel system: willow supports the highest level of biodiversity of any tree species in the country. Newly created hedgerows are traditionally managed by laying and provide shelter and feed for wildlife.

We use cookies on our website to give you the most relevant experience by remembering your preferences and repeat visits. By clicking “Accept All”, you consent to the use of ALL the cookies. However, you may visit "Cookie Settings" to provide a controlled consent.
Cookie SettingsAccept All
Manage consent

This website uses cookies to improve your experience while you navigate through the website. Out of these, the cookies that are categorized as necessary are stored on your browser as they are essential for the working of basic functionalities of the website. We also use third-party cookies that help us analyze and understand how you use this website. These cookies will be stored in your browser only with your consent. You also have the option to opt-out of these cookies. But opting out of some of these cookies may affect your browsing experience.
Necessary Always Enabled
Necessary cookies are absolutely essential for the website to function properly. These cookies ensure basic functionalities and security features of the website, anonymously.
Functional
Functional cookies help to perform certain functionalities like sharing the content of the website on social media platforms, collect feedbacks, and other third-party features.
Performance
Performance cookies are used to understand and analyze the key performance indexes of the website which helps in delivering a better user experience for the visitors.
Analytics
Analytical cookies are used to understand how visitors interact with the website. These cookies help provide information on metrics the number of visitors, bounce rate, traffic source, etc.
Advertisement
Advertisement cookies are used to provide visitors with relevant ads and marketing campaigns. These cookies track visitors across websites and collect information to provide customized ads.
Others
Other uncategorized cookies are those that are being analyzed and have not been classified into a category as yet.
SAVE & ACCEPT
Powered by