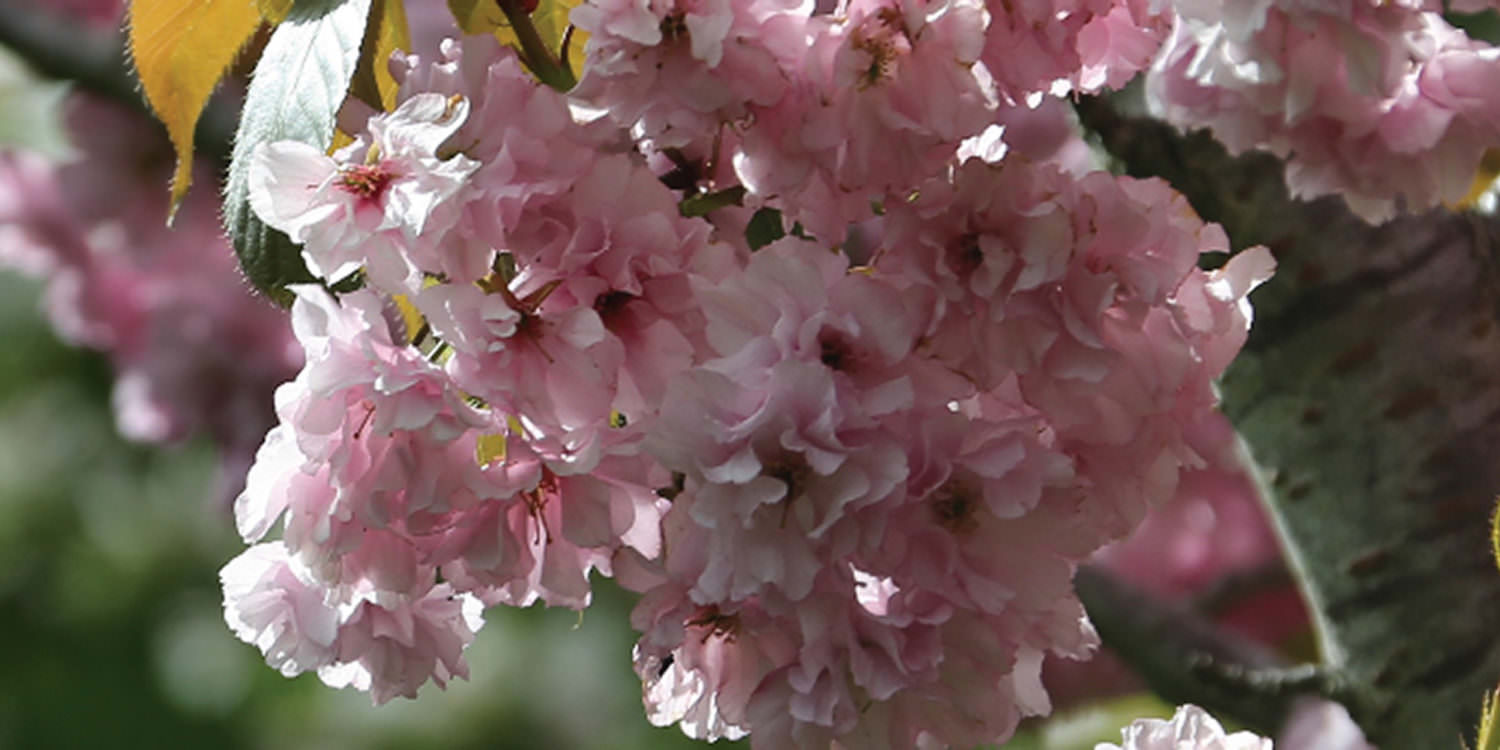 We think that enhancing a beautiful valley with bee friendly flowers can be beneficial to everyone.

Trendle Farm became part of Mill on the Brue in 1982 having earlier been a dairy farm with many cider apple trees and from the 1960’s a 9-hole golf course. The whole area had been made into fairways and greens with very few trees (elm disease had struck a few years previously).

The first flowerbed was created in 1991 at the end of the entrance lawn, and in the mid 1990’s it was decided that the entrance to the activity centre should have an attractive ‘first impression’ as people arrived.

Subsequently the climbing roses on the right of the drive and the oval rose bed in the lawn were planted and then Mill on the Brue’s recycling policy was put to best use when old canoes were converted into flowerbeds.

The First Green used to be just below what is now the Longhouse and a large herbaceous border was planted (a sand bunker had to be dug out for this purpose!) As the grass here heavily sloped away, we rebuilt the ha-ha and planted a beech hedge to link up the two copper beeches. The vineyard was also planted in 1996. Around the vineyard we planted roses, rosemary and a lavender bed all to encourage our bees to pollinate the vine flowers!

Since the construction of the Longhouse a rainwater harvesting tank holding 26,000 litres supplying the lavatories in the Longhouse, was buried under part of the First Green and the herbaceous border was extended over this. Now that this has matured we’ve tried to create a vertical planting scheme shading under the Longhouse balcony.

In 2015 we built four new bedrooms attached to the back of the Clubhouse accommodation. In order to soften the vista we planted a green roof over the balcony to feel more in keeping with close by kitchen garden. On the side of the Clubhouse we dedicated an area to make a bee garden.

We use cookies on our website to give you the most relevant experience by remembering your preferences and repeat visits. By clicking “Accept All”, you consent to the use of ALL the cookies. However, you may visit "Cookie Settings" to provide a controlled consent.
Cookie SettingsAccept All
Manage consent

This website uses cookies to improve your experience while you navigate through the website. Out of these, the cookies that are categorized as necessary are stored on your browser as they are essential for the working of basic functionalities of the website. We also use third-party cookies that help us analyze and understand how you use this website. These cookies will be stored in your browser only with your consent. You also have the option to opt-out of these cookies. But opting out of some of these cookies may affect your browsing experience.
Necessary Always Enabled
Necessary cookies are absolutely essential for the website to function properly. These cookies ensure basic functionalities and security features of the website, anonymously.
Functional
Functional cookies help to perform certain functionalities like sharing the content of the website on social media platforms, collect feedbacks, and other third-party features.
Performance
Performance cookies are used to understand and analyze the key performance indexes of the website which helps in delivering a better user experience for the visitors.
Analytics
Analytical cookies are used to understand how visitors interact with the website. These cookies help provide information on metrics the number of visitors, bounce rate, traffic source, etc.
Advertisement
Advertisement cookies are used to provide visitors with relevant ads and marketing campaigns. These cookies track visitors across websites and collect information to provide customized ads.
Others
Other uncategorized cookies are those that are being analyzed and have not been classified into a category as yet.
SAVE & ACCEPT
Powered by